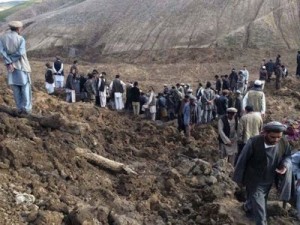 Landmark research proves that the US-led ‘war on terror’ has killed as many as 2 million people, but this is a fraction of Western responsibility for deaths in Iraq and Afghanistan over the last two decades.

Last month, the Washington DC-based Physicians for Social Responsibility (PRS) released a landmark study concluding that the death toll from 10 years of the “War on Terror” since the 9/11 attacks is at least 1.3 million, and could be as high as 2 million.

The 97-page report by the Nobel Peace Prize-winning doctors’ group is the first to tally up the total number of civilian casualties from US-led counter-terrorism interventions in Iraq, Afghanistan and Pakistan.

The PSR report is authored by an interdisciplinary team of leading public health experts, including Dr. Robert Gould, director of health professional outreach and education at the University of California San Francisco Medical Center, and Professor Tim Takaro of the Faculty of Health Sciences at Simon Fraser University.

Yet it has been almost completely blacked out by the English-language media, despite being the first effort by a world-leading public health organisation to produce a scientifically robust calculation of the number of people killed by the US-UK-led “war on terror”.